While everyone was at the beach this summer, a group of passionate children aged 8-15 were spending their school holidays at The Court Theatre developing their theatre skills and having fun.

From 6 - 24 January there have been three Holiday Intensive programmes, all with different aspects of theatre to be learned.

The five-day-long programmes separately focussed on shadows and light, body and movement and exploring musical theatre.

Education Co-ordinator and Head Tutor, Riley Harter, said the programmes give the kids a chance to be creative and express themselves.

“They learn how to communicate better, be confident, speak in front of a group of people, work together and, of course, drama skills.”

Harter said her favourite part of the programmes is seeing the progression of the kids.

“On day one everyone’s a little nervous and a bit uncertain about what’s going to happen or who everyone is, but by day five they’re all such a team and they have gotten to know each other so well.” 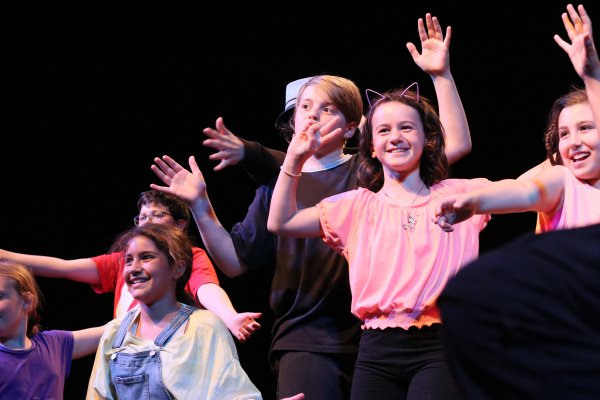 This was Alara’s seventh holiday programme – she enjoyed the previous sessions so much she keeps coming back to learn more!

“I like the games and the show at the end because it’s really fun, it’s usually really silly and you get to have lots of fun on stage!”

For Gibson it was his first programme and he particularly liked meeting new people and getting out of the house.

“It's a bit scary when you first come in, you get nervous because you don’t really know what’s going on - but then once you get into the games and you meet everyone it’s like ‘oh yay this is great!’” 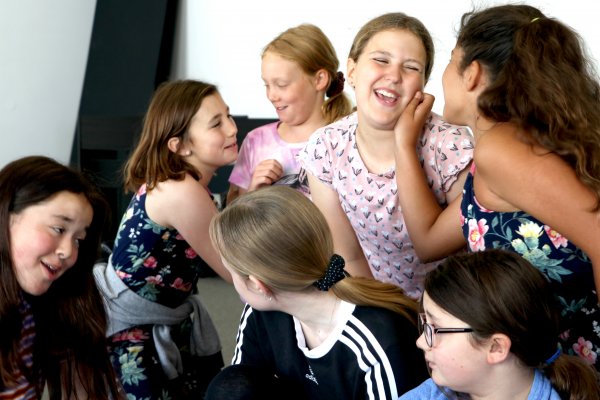 “In the last year we have had holiday programmes focusing on musical theatre, improvisation, character development and much more.”

“Everyone involved wants to work hard to make something great at the end of the week, and the quirks and talents of the kids involved is something to be celebrated.”

More holiday programmes will be coming up in the April, July and October school holidays. Keep an eye on the Court Education website for more information.